Lainey Hargreaves has a secret that she must keep at all costs. It’s a secret that could change the face of the earth, forever. But not all secrets can be kept, and when hers begins to escape, she is certain that death will follow.

There is only one person that can extricate her from the mess she finds herself in. A vampire.

Mercer is that vampire. His quick, analytical brain will give them a head start against her assassins, but even he isn’t confident of success. He needs to discover what Lainey is hiding, unravel her secrets, and earn her trust. She will need to learn to obey his every order without question if they are to stand a chance of success.

And the best place to start? In the bedroom, of course. All women find him irresistible. All women except Lainey, that is, and she’s going to fight tooth and nail to deny the bright red spark that blooms between them.

He yanked on the curl he had captured and she had no choice but to stare at his mesmerising gold eyes. Swallowing at the invisible lump in her throat, she tried to force her head away from his dangerous gaze but could not break his hold over her. She wanted to roar in exasperation, for this mess could rival the Minos Labyrinth. She felt helpless and frustrated. They were two emotions she had very little experience with and she preferred it that way.

“Or what?” Lainey tried to bite back the retort but it was too late, the damage was done. When the vamp looked down at her, his eyes were rapidly darkening and his face was contorting with anger. She swallowed hard knowing she’d pushed him too far. Instinctively trying to back up, the wall was unforgiving and she smacked her head against it. His head was coming towards hers yet there was not a thing she could do about it. Wanting to scream, all that came out of her mouth was a pathetic little squeak.

He didn’t stop until his forehead rested against hers, his breath blowing heated little flutters against her lip. Her pulse immediately rocketed into orbit and her senses fled. She was only aware of his tempting soft lips, and a great urge to kiss them. For a second, she had a strangled moment of indecision, unsure whether she was willing her body to remain still or urging it to close those last few millimetres separating her mouth from his. Still stranded in torment, he smiled at her as if he knew the inner struggle she was having, and finally made the decision for her.

Pulling back abruptly, he put some distance between them by slamming both of his outstretched arms on either side of her head. It made her jump. Eyes which had licks of red and orange flames resting in their depths connected once again with hers, and although he was a little further away this time, it didn’t make him seem any less intimidating.

“A nice punishing kiss would probably keep you in line for a couple of days, I think. Should I bruise those soft sweet lips of yours and train them to worship mine? I have a feeling though that once I get a taste for you there’ll be no going back. Then again, seeing a lovesick doe-eyed look in those eyes wouldn’t be so bad. What do you say?” He unleashed the full power of his smile upon her and whilst there was no warmth behind it, Lainey got the message.

“No,” she whispered, immediately understanding what he had threatened. “I’ll do whatever you say, no questions asked.” She could not be bitten under any circumstances.

He huffed out a breath, and slowly removed his hands from the wall. Lainey sighed with relief as she had a little breathing space back but something akin to disappointment washed through her veins, and it horrified her. She could not feel this way, especially anywhere near a vampire.

“Well, I guess that spoiled all my fun for the evening,” he said regretfully. “But it should make the next couple of days rather interesting because at the first sign of disobedience, I’m claiming my kiss, Miss Hargreaves. Are we clear?” He raised an eyebrow and gave her a lopsided grin.

“Who are you?” There was a hint of fear in her voice.

“My name is Mercer.”

“Mercer who?” Lainey pushed her hands against his chest and he backed up a little bit, allowing her a chance to examine him.

“That’s all you need to know.” 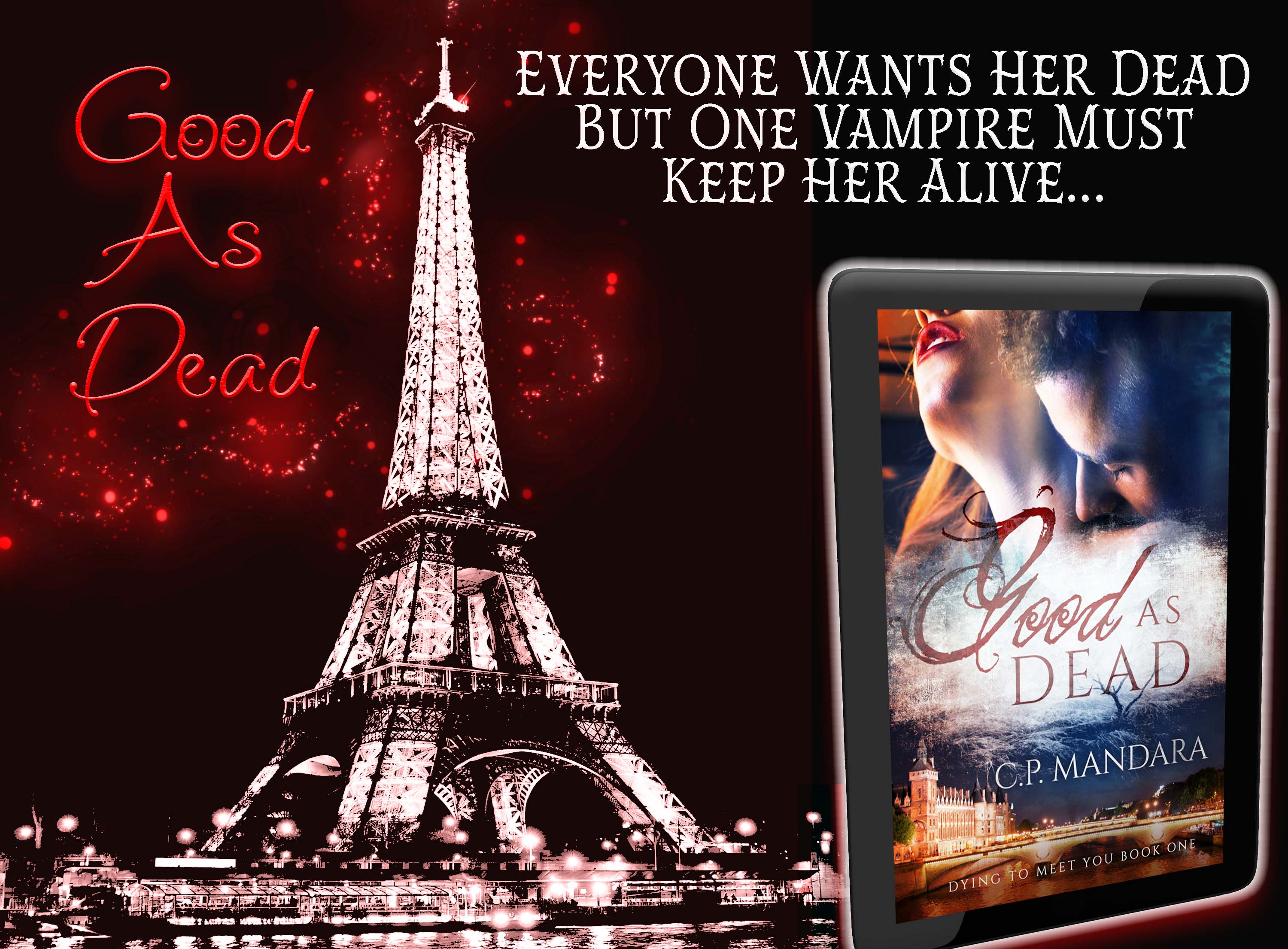