A funny thing happened while trying to be serious…#humor

I think I have a good sense of humor. My humor is dry, occasionally a little silly. I find comedy in something I see or hear, in noticing the irony or coincidences. I wish I could be funny “on cue.” Ready, set…make somebody laugh! Uh, no. Doesn’t work that way for me. Humor for me is situational.I need something to react to.

I’ve met a few individuals who were just funny personalities. Their tone, gestures, and facial expressions made them amusing even when they weren’t trying to be. They could say the most ordinary, mundane thing, and it was funny, because something about them was funny. Have you known anybody like that?

I’m one of those shy, introverted types who feels like a fish out of water in social situations, so if people meet me only once, my sense of humor isn’t what they remember about me (Hopefully, they think I’m pleasant and nice). But once I’m comfortable and relaxed, my humor emerges naturally, organically.

It comes out in my writing. There’s a little humor in nearly every book I write, but two series in particular, Alien Mate, and the new Dakonian Alien Mail Order Brides (Intergalactic Dating Agency), are romantic comedies besides being science fiction romances.

I didn’t set out to write romantic comedy; the humor evolved out of the tropes and the story concepts themselves. I never said, “I’m going to make this one funny.”  I  just wrote the story and what developed…developed.

I’d been writing a cyborg series (Cy-Ops Sci-fi Romance), when I decided I wanted to write about alien heroes. So I looked for an alien romance trope I would enjoy writing, and I chose alien mail order brides. I love reading mail order bride stories, but they’re usually historical romances. However, when you put an extraterrestrial into the trope, the situation becomes—let’s call a spade a spade—silly, even…preposterous.

Think about it. Earth women marrying an alien from outer space? How is the two species are always biologically compatible? How is it that so many aliens look human? Why are there no insurmountable communication barriers? What are the odds in real life that any woman would do this?  Would you still want to marry an alien if what you got was a bucket of slime? Or an electrical shock every time you had sex?

So, because the trope was amusing to me, when I wrote Alien Mate, Alien Attraction, and Alien Intention, the stories turned out funny. In book one, Earth gets rid of its female criminals by sending them to planet Dakon to become mail order brides. In book two, a reality TV show star goes to Dakon as a gimmick for her show. In book three, the reality star’s sister hooks up with the worst possible alien she could pick. (But of course, he turns out to be the perfect choice for her). The entire series is a science fiction romantic comedy.

Then I got invited to write for the Intergalactic Dating Agency, a multi-author series. Each author writes her own story/series that features an alien coming to Earth through the IDA to find a mate. It provided the perfect opportunity to write a spinoff series. In Alien Mate, human women go to planet Dakon. In Dakonian Alien Mail Order Brides (Intergalactic Dating Agency), the men from Dakon come to Earth!

Once again, I didn’t try to be funny. In fact, I had intended to make this new series a straightforward romance, forget the humor. But a funny thing happened on the way to writing the story…it came out even funnier than Alien Mate.

Because I had to write to a preset theme/trope (the alien/human dating service) I came into this project stone cold. I didn’t have a single idea what my story would be. (And I had to write three stories, not just one. No pressure).

So, I asked myself, why would a woman use a dating service to meet an alien? Well, duh, she wants a date. For what? What kinds of events do people need/want dates for? Weddings. She wants a date for a wedding…her sister’s wedding. Why? Well, what if her family has never accepted her, now her little sister has beaten her to the altar, and she wants to show them all. So, she brings an alien to the wedding to shock her disapproving family. He’s her revenge alien. 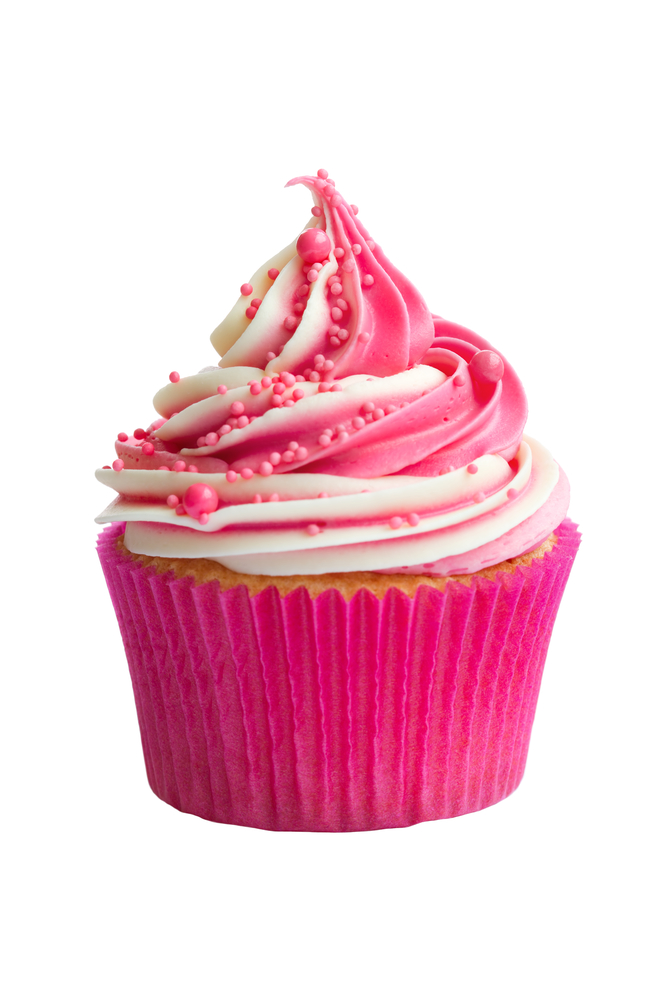 DARAK: Dakonian Alien Mail Order Brides #1 (Intergalactic Dating Agency) turned out to be the funniest book I’ve ever written. It’s my “favorite child” (Please don’t tell the other books). Darak is a light, laugh-aloud, fun, feel-good romance, the kind of story you read when you need a pick-me-up, when you don’t want anything dark, depressing, or heavy.

If you do laugh, please tell me. You can email me (or post a review *wink*) telling me the book was funny. (I love it when people tell me I’m right. I don’t hear that nearly often enough from my husband. Lol.).

Revenge is best served sweet with a hot, horned alien

But when a sweet-tart pastry chef and a horned alien hottie fall in love, everyone might get their just desserts…