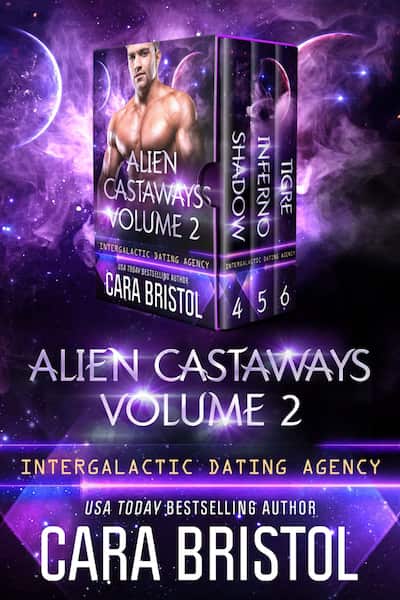 Having fled the destruction of their home planet, six genetically engineered aliens with special powers get a second chance for life and love on Earth.

Shadow’s genetics have been programmed with a self-destruct sequence. If he doesn’t bond with a genmate, he will die. In last ditch effort, he enlists the help of clairvoyant Mandy. But when he and Mandy fall in love and every indication shows she’s not his genmate, they’re faced with a gut-wrenching choice. Will Mandy find him a match and hand him over or will Shadow decide love is worth dying for?

Extraterrestrial Inferno has searched in vain for the one woman his Luciferan DNA has chosen for him. When he locates Geneva in the church of a small town, the last thing he expects is for her to throw him out as though he was Satan himself. How can he prove to the beautiful skeptic they are meant for each other when he can’t even convince her he’s an alien?

Tigre, a Saberian from planet ’Topia, instantly recognizes Kat as his genmate, so he doesn’t hesitate to let her know with a mating growl—and is promptly rejected. However Lady Luck has a plan. And after an unforgettable night in Las Vegas, nothing will be the same for this pair. When the feral fever strikes, more than tempers get hot.

Alien Castaways Vol. Two is a steamy, heart-warming science fiction romance collection about aliens with special abilities and powers and the sassy human women who can’t resist them. 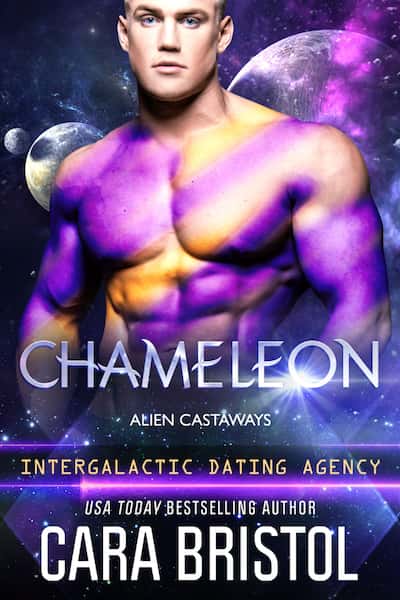 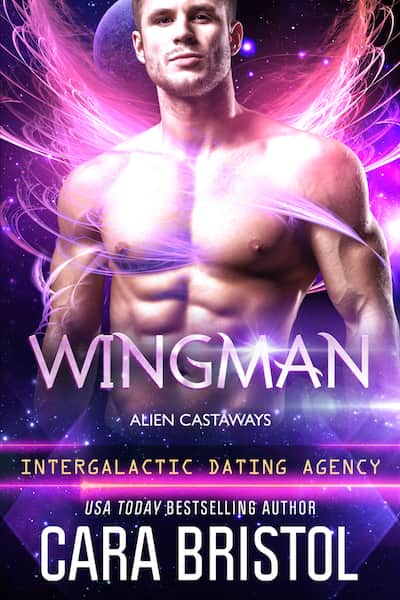 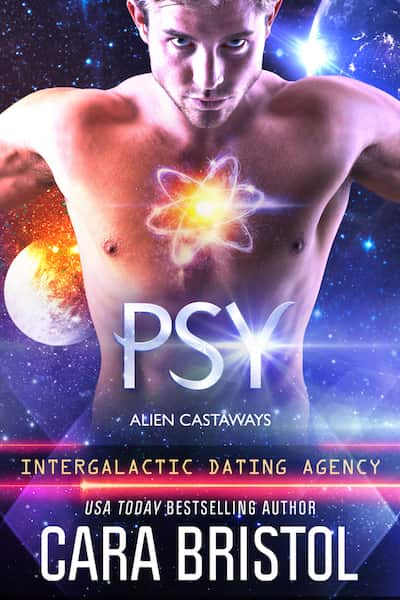 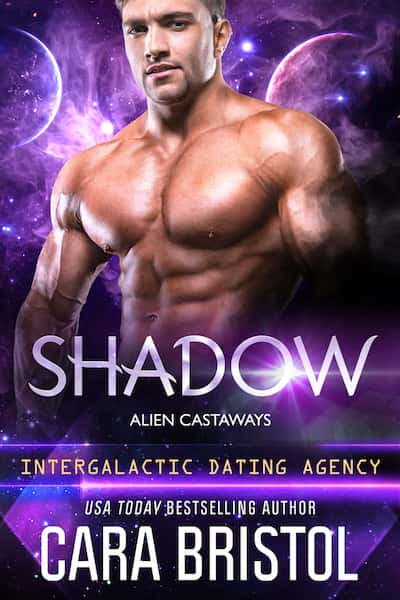 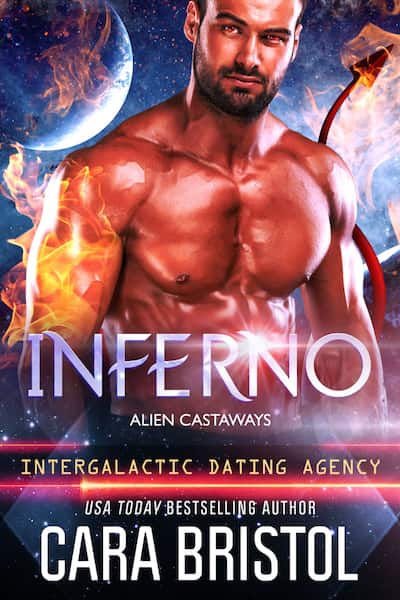 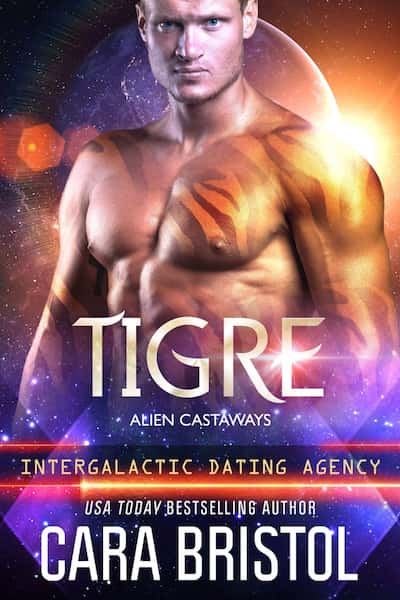 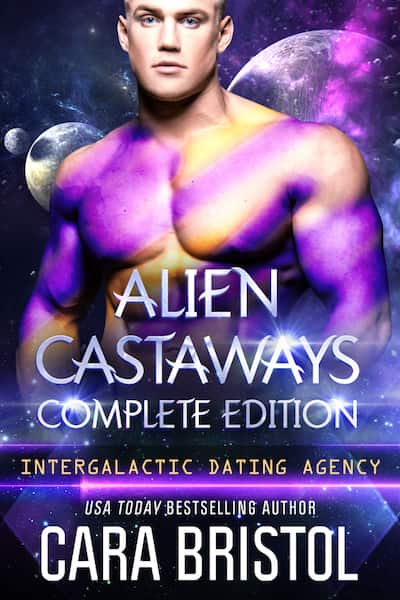 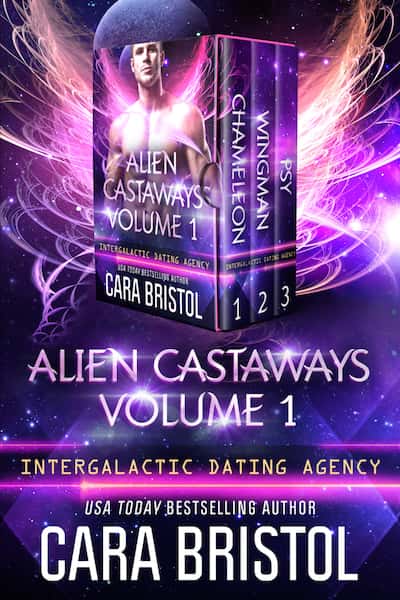