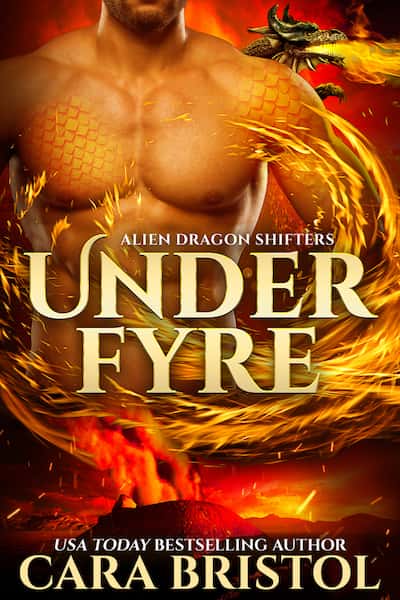 Betrayed by her people, does she dare trust a dragon?

The alien dragon shapeshifters who discover Earth come in peace—at first. Then, inexplicably, they threaten to attack. In an attempt to show goodwill and appease the dragons, Earth sends a human woman to become a concubine to one of the Draconian king’s sons, Prince K’ev.

K’ev would sooner give up his ability to breathe fire than accept a human, but when he meets Rhianna, sparks fly, and his dragon realizes she’s his mate.

Rhianna falls for the hot-blooded prince, unaware she’s a key link in a desperate scheme to defeat the dragons, a strike that could backfire with devastating consequences. Will she figure out what Earth has planned in time to save her dragon mate? And if she does, will K’ev be able to save her planet from an angry king’s retaliation?

Experience the thrills of white-hot romance with a dragon shifter prince in Under Fyre! 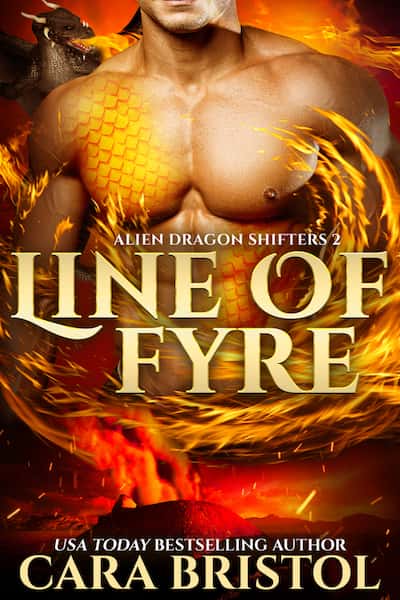 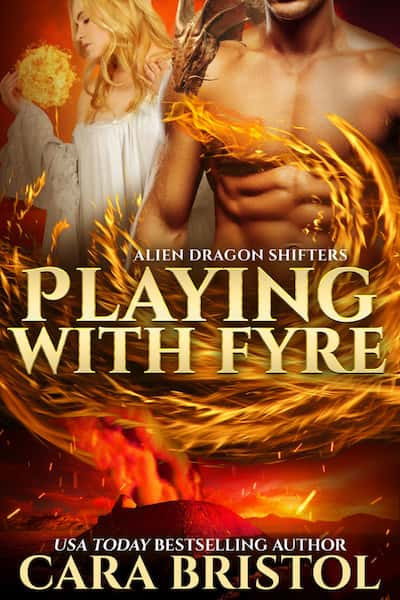 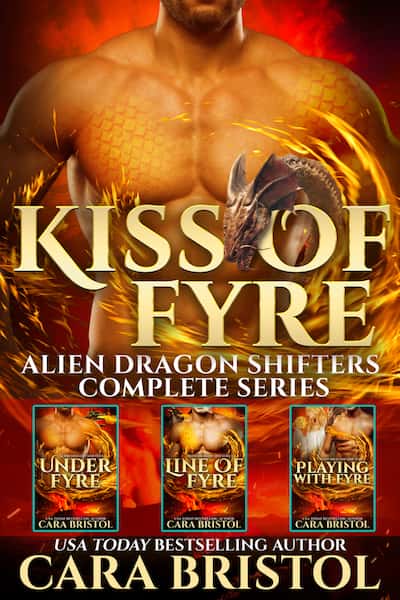