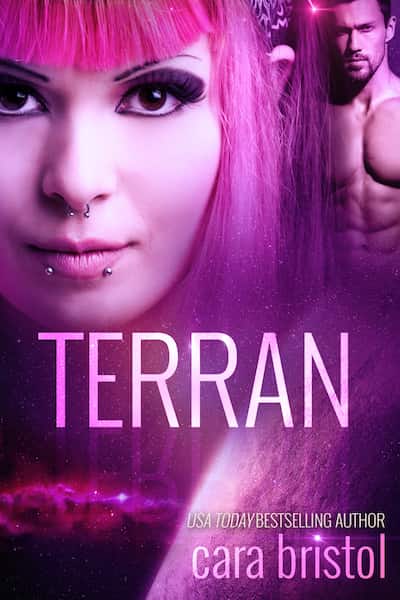 She’s at the mercy of her alien abductor…

After a vicious attack on Earth, Tara Diehl flees earth for the dubious safety of planet Parseon. A vendor in the marketplace, she’s adjusted to the male-dominated culture better than most until she’s kidnapped by Alpha Commander Marlix, one of the five rulers of the planet. At first she’s terrified of her tall, muscled abductor, especially when he doesn’t hesitate to quell her struggle for freedom with a little corporal discipline. After all her methods and ploys to escape fail, she decides to seduce her way to freedom.

But out of subterfuge grows a true intimacy that cause Marlix and Tara to take a stand that drives Parseon to the brink of a civil war, which threatens their love and their lives.

Terran, the second book in the Breeder series, is a “capture” romance involving a domineering, but hunk,y alien and a female with a bad dye job and an even worse attitude. 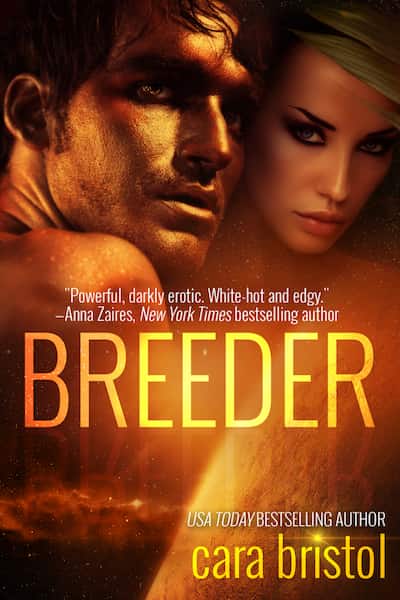 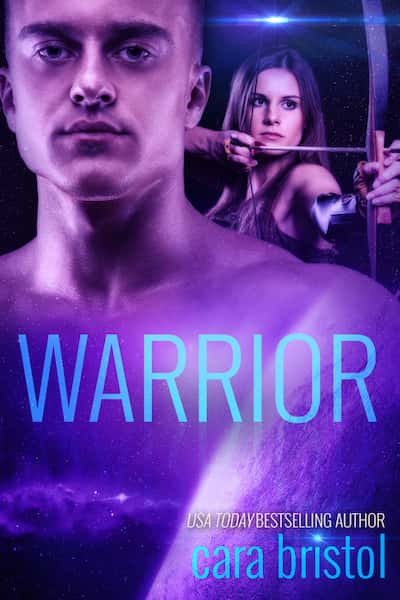 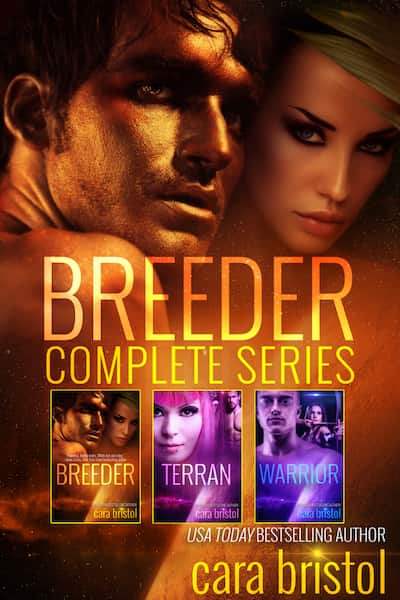