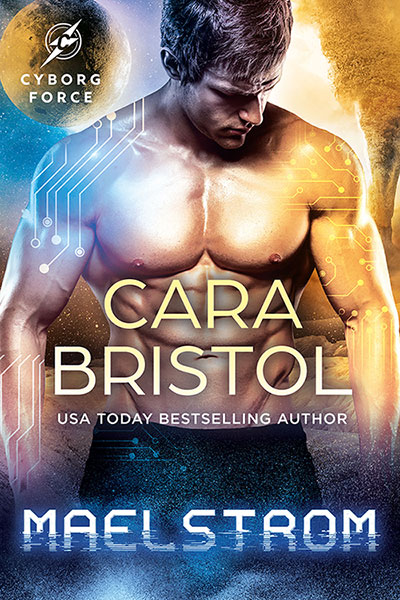 She desires to be loved. But that’s the one thing he can’t give her.

All Sandy Jodane ever wanted was to belong, to be loved. Instead, she’s become a pawn to be used and discarded by her empire-building politician mother. After turning to stardust to deaden the pain of rejection, she finds the strength to beat her addiction and live life on her own terms. But just as she makes a clean break, she finds herself on a desolate alien planet, taken into custody by a powerful cyborg determined to break her and get the information he needs.

A failed marriage proved to cyborg Quint Stroud that duty and love don’t mix so he’s dedicated himself to C-Force, fighting for justice in the galaxy. He’s now facing the toughest assignment of his career: protecting the life of a unique intelligent alien species on planet Sajave from a corrupt Earth president who would destroy it. Saving the alien will require help from an insider—the president’s complicit, reprobate daughter. He vows to do whatever it takes to coerce her cooperation.

But nothing is as it seems. Quint discovers the gutsy, vulnerable woman needs his protection as much as the alien does, and Sandy suspects Quint’s fierce, almost robotic appearance and manner hide a wounded heart.  But when they team up in a last-ditch effort to save the alien, they’ll unleash a maelstrom of vengeance that could destroy their future or even their lives.

Maelstrom is the exciting, tempestuous final book in the Cyborg Force series. 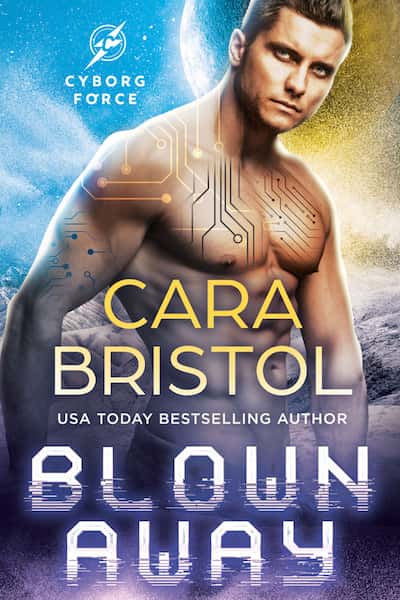 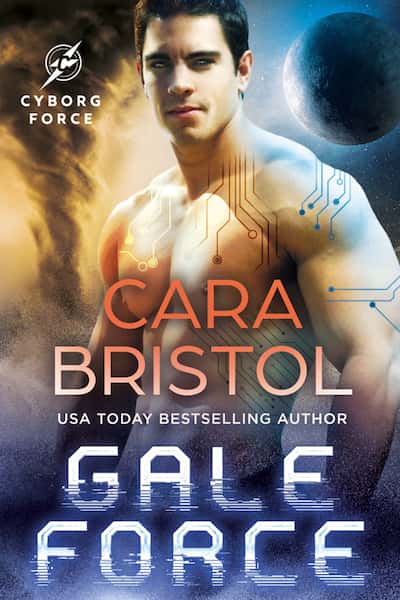 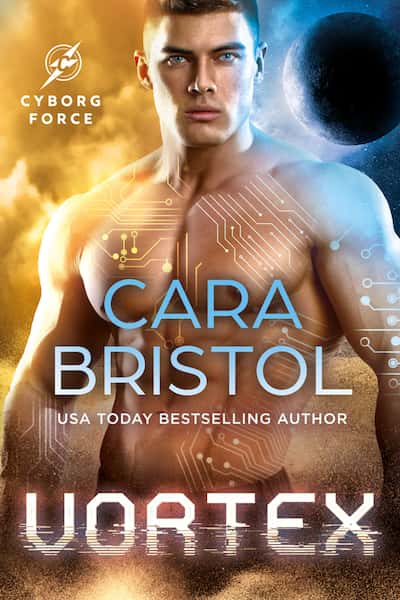