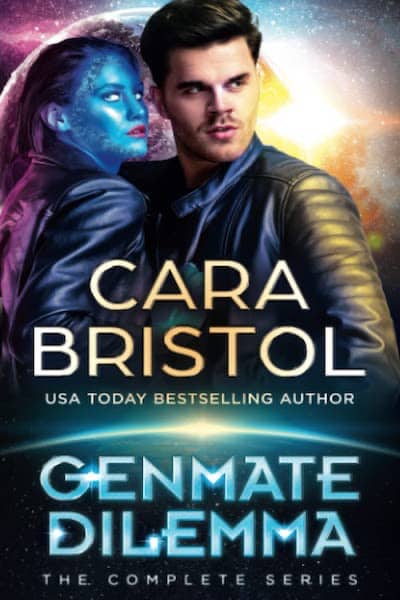 Is their genmate bond a tragic mistake?

Vengeance keeps ’Topian Edwin Mysk from surrendering to the pain of the destruction of his home world and the loss of the genmate he might have had. One day, the Xeno Consortium will know his wrath. Until then, he will pursue his self-imposed mission to locate and reunite the massacre survivors.

When he lands on Laxiter 4, he finds the ’Topian settlement abandoned, except for a lone woman, Lala. Their immediate, intense bonding proves she’s his genmate, the one female his genetics have chosen for him—the one he’d believed lost forever. With Lala at his side, he resumes his search for the others.

But Lala is not the ’Topian he thinks she is. She’s a shapeshifting Xeno, a disgraced former general in the consortium military wrongly convicted of helping ’Topian insurgents escape annihilation. Edwin Mysk offers her best chance to locate the escapees and receive a stay of execution—as long as he doesn’t discover her secret.

Will the gulf between hatred and love, despair and desire, prove too wide for them to cross? 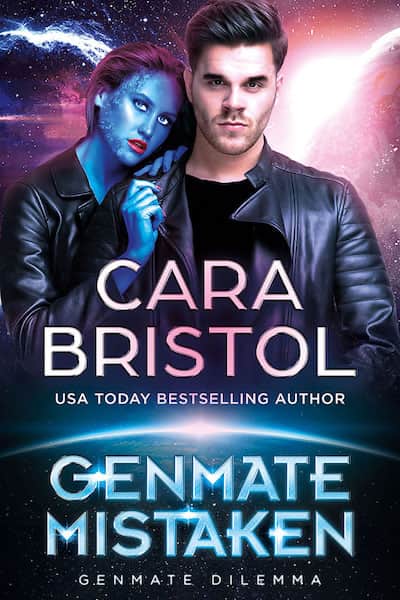 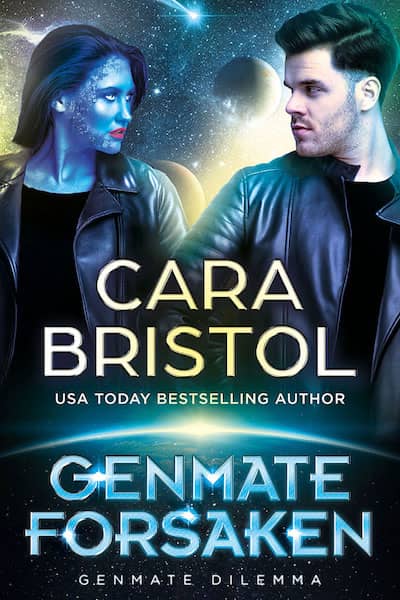 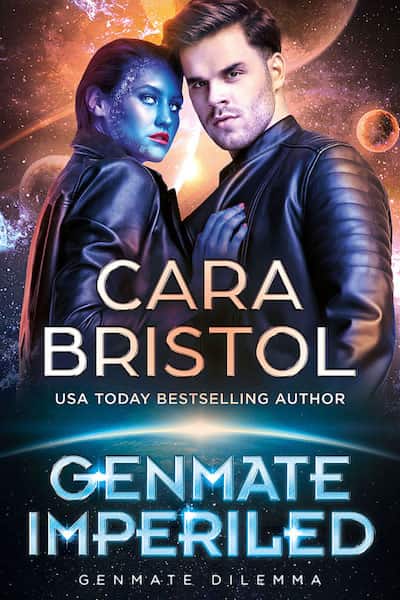