About the Book Buy BookPreview Excerpt 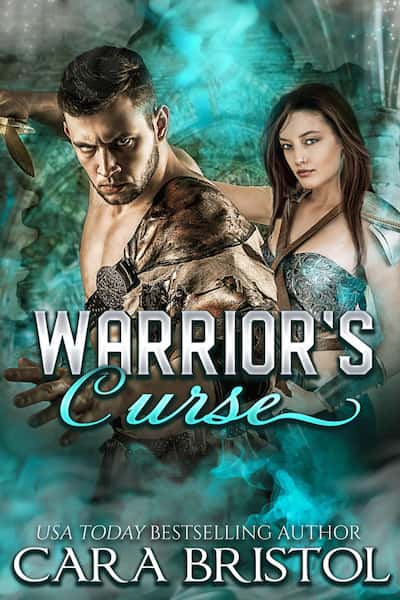 A princess seeking to survive. A barbarian out for revenge. Will mating fever be the curse or the cure?

Princess Reena fears she will never live to rule the kingdom of women warriors. On a journey with her cousin, she’s captured by a barbarian.

Seeking revenge against the women who killed his infant son, Garat takes their princess hostage. But Reena‘s gentle spirit surprises him, and soon he discovers an evil in the women’s palace wants her dead.

Can he surrender his desire for revenge to save the princess? Will she go against her people and trust a barbarian with her life?

Warrior’s Curse is a standalone romance (not a series), originally titled Goddess’s Curse, another name for the mating fever. It was inspired by and based on the Greek myth of the Amazon women warriors who lived apart from men. 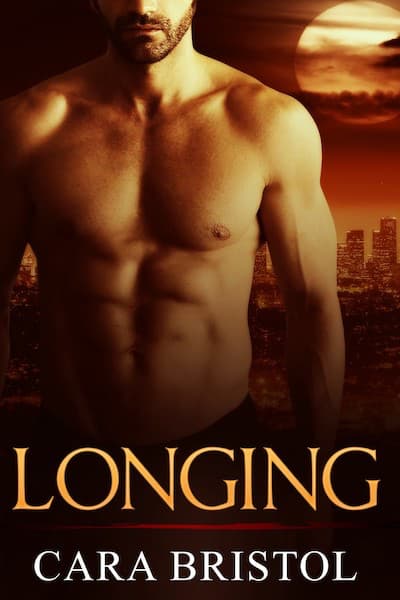 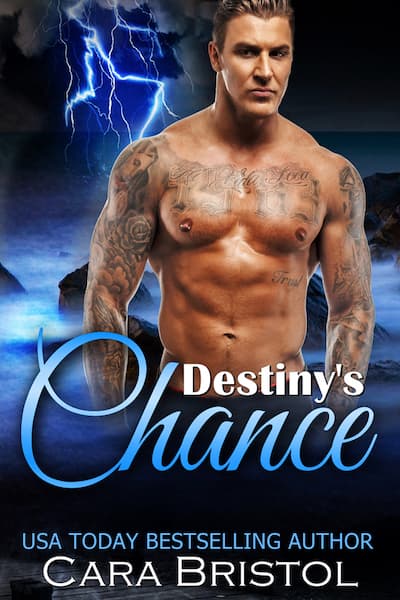 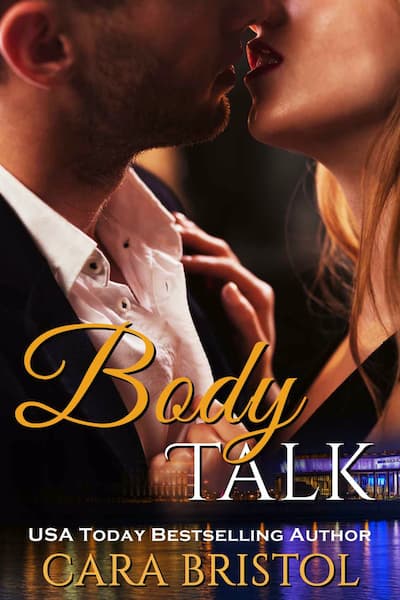 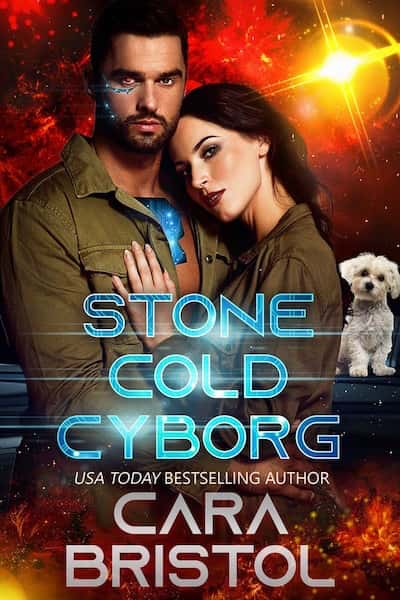